The world’s biodiversity — its plant and animal, the depth and range of species, and the habitats they live in on land and sea — is diminishing at an alarming rate. Nearly two-thirds of all wetlands and half of all rainforests are already gone and the Earth has lost 60% of its wildlife populations since 1970 and tens of thousands more are at imminent risk. These losses threaten all living things on Earth.

Addressing a crisis of this magnitude demands everyone’s engagement. It requires scientists to inform us, policy makers to guide us, and most importantly, a broad base of individuals to make clear that they care and take actions that will help.

In response, nations are coming together in what has become known as the “30 by 30” (30x30) campaign—a global effort to protect 30 percent of the world's lands and waters by 2030, an amount and timeframe that scientists have determined are the minimums for arresting the biodiversity degradation. 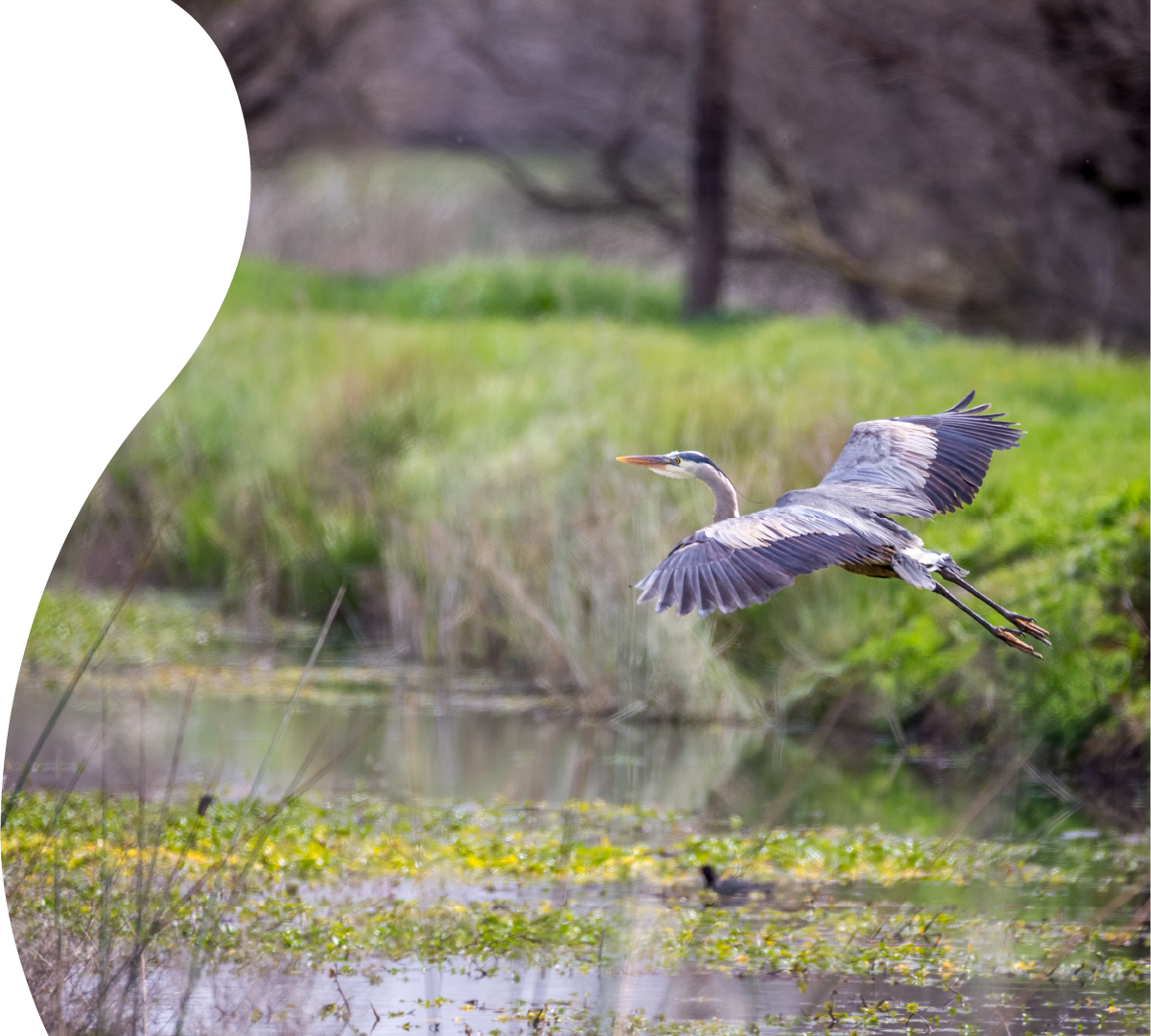 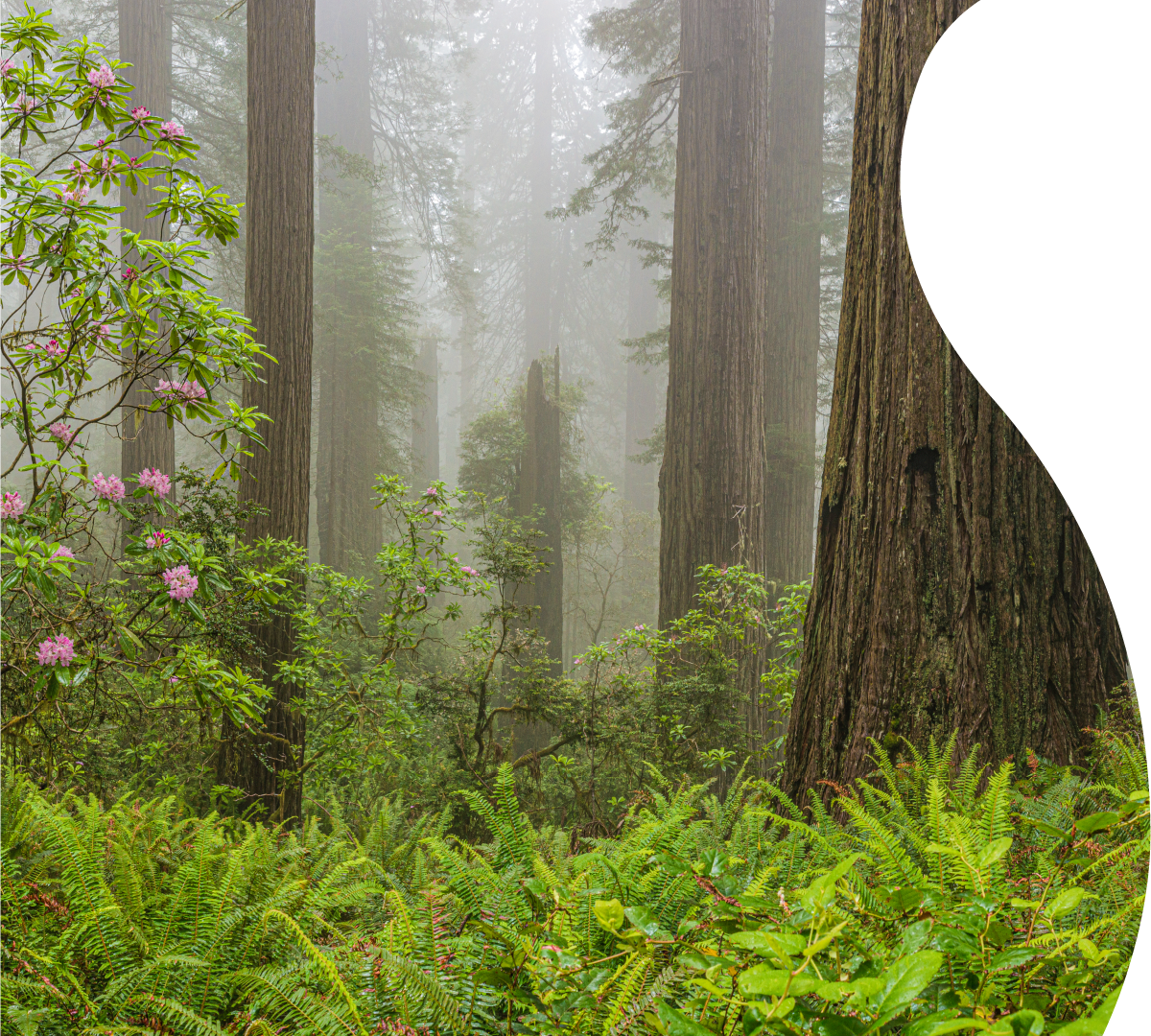 Through an executive order announced in November 2020, Governor Gavin Newsom called for California to protect 30 percent of its lands and waters by 2030—a California 30x30 campaign—that would build resilience across our state, while putting in place climate-smart land management to achieve carbon neutrality, sustain our economy, protect food and water security, and support our unique resources.

California’s communities already have been hard hit by the devastating impacts of climate change, with, for example, historically large wildfires destroying lives, communities, and nature. Such climate-driven disasters only amplify the threat to animals, plants, and their environments, and thus the importance of our taking action. By building resilience to climate change through actions like better forest management, we can protect our communities in the near-term, while creating sustainable habitat to prevent biodiversity loss. 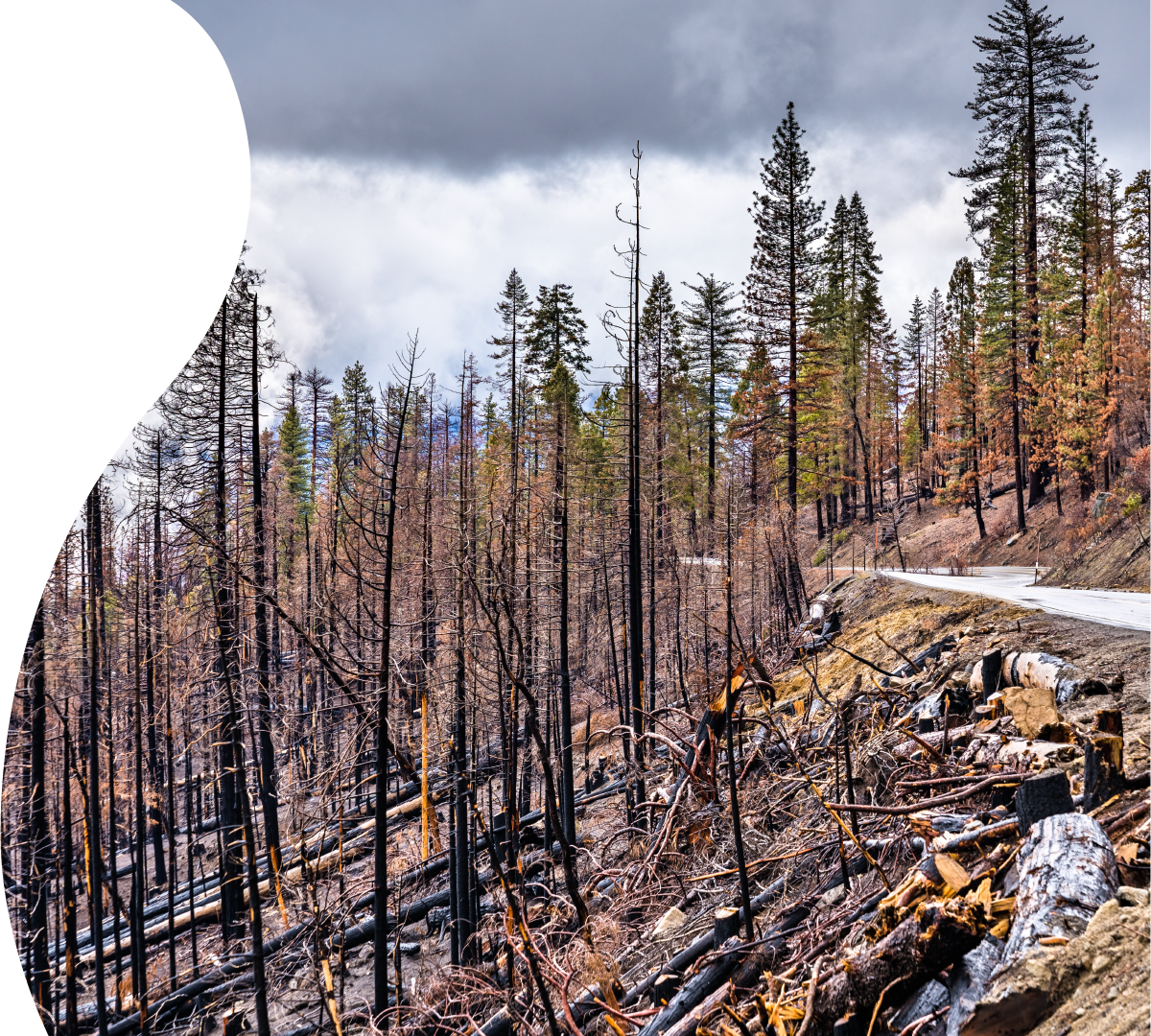 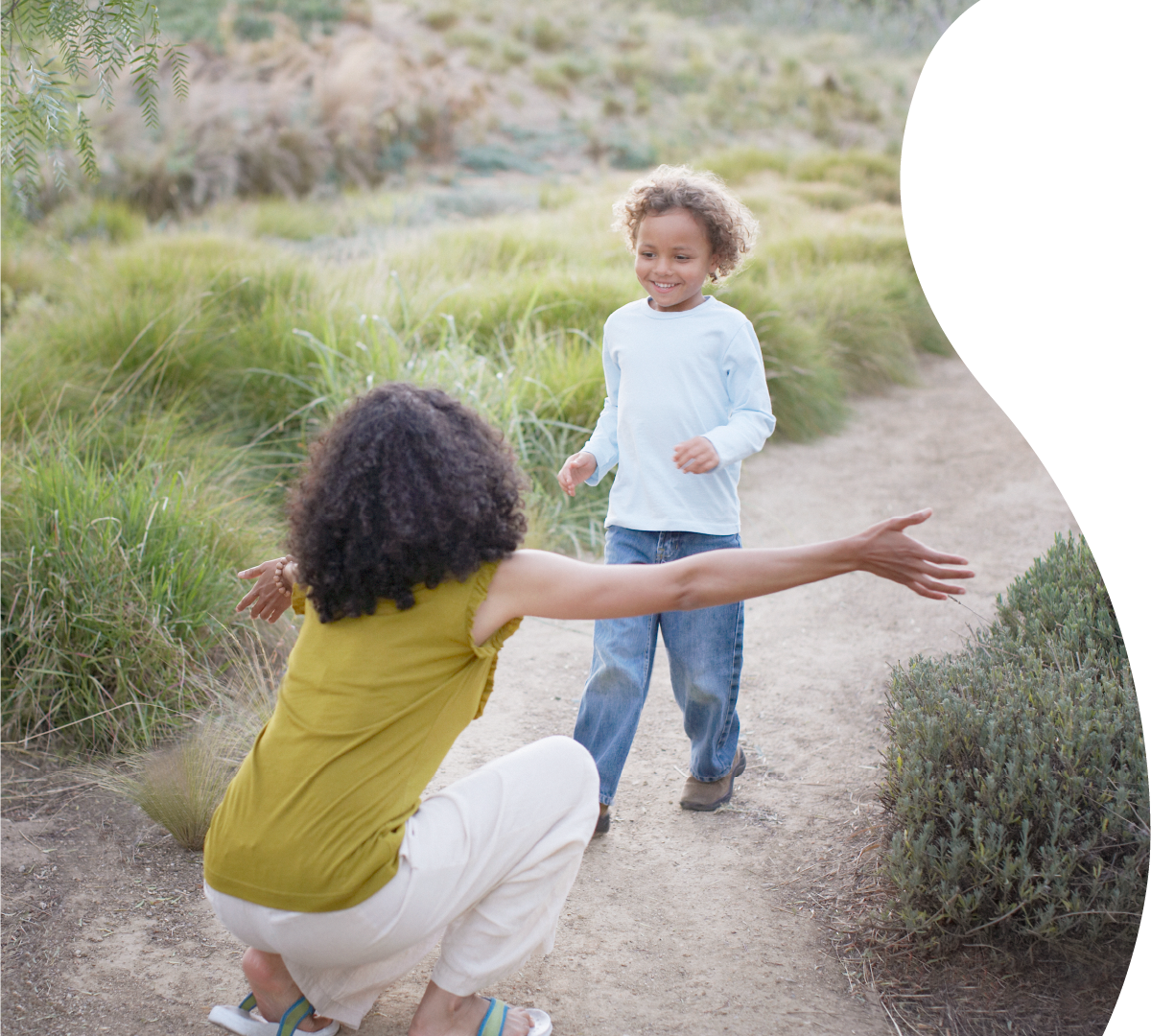 People caring is the best guarantee for achieving 30X30 over the long-term. Access to safe, welcoming parks and public outdoor natural spaces, so fundamental to public health and social wellbeing, remains deeply inequitable for communities of color and low-income neighborhoods. They face many physical and emotional barriers such as spotty public transportation, lack of affordable accommodations, signage and programs that are in English only, and the presence of often hostile law enforcement, among others.

Governor Newsom’s executive order on 30x30 creates an important opportunity to correct these inequities. Making conservation relevant and accessible to those who will become our planet’s future stewards fulfills this moral imperative, while also ensuring the enduring success of the 30x30 effort. In the end, People caring for nature is the best guarantee for sustainable biodiversity.